Enjoy a lunchtime concert by violinists Marc Bouchkov  and Alexey Stychkin and pianist Georgiy Dubko. Marc Bouchkov gave his first concert when he was six, an event that was followed by several prestigious international prizes.

He is a finalist of the Queen Elisabeth Competition, was awarded the second prize at the International Tchaikovsky Competition and has played several concerts with major European orchestras. His equally brilliant musical partner Georgiy Dubko has an impressive career as a solo and chamber musician.

As part of the 200th anniversary of the birth of Henry Vieuxtemps, they will present the following pieces:

This concert will be filmed and recorded in partnership with the King Baudouin Foundation. 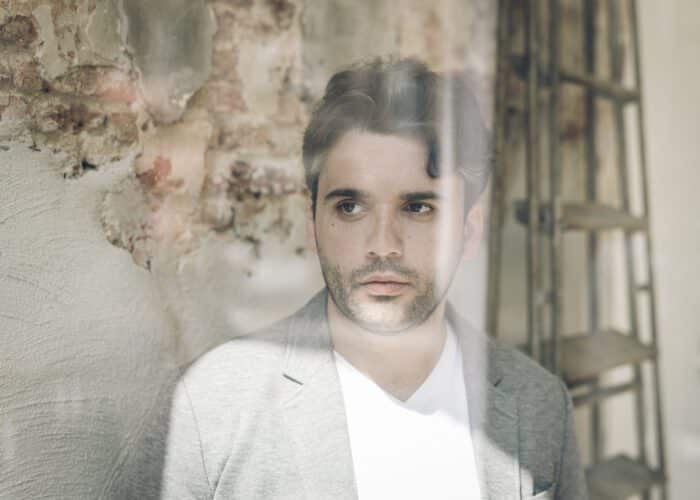 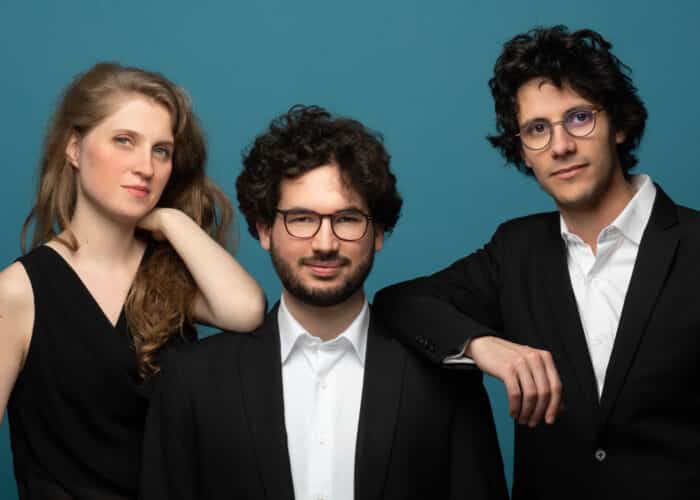 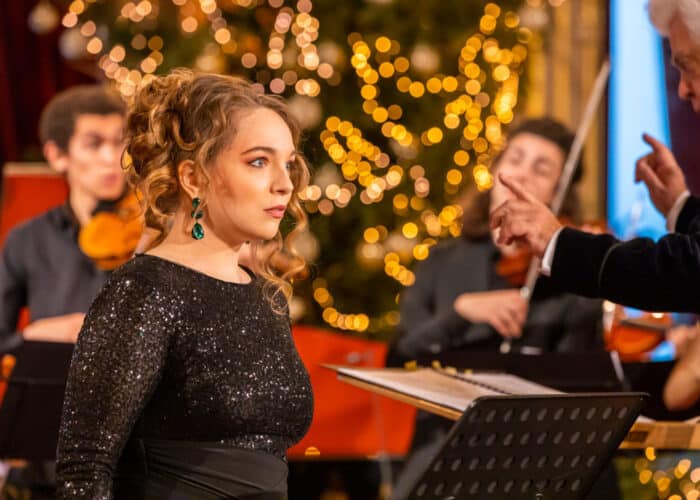