In the first part of this series from October to December we will virtually host three international academic scholars in presenting their work on cultural heritage materials, digital methods and digital humanities. Dealing with a variety of topics, periods and methods, these talks will be held on ZOOM in English, with questions in French, Dutch or English. The target audience is scholars, but the general public is warmly welcome.

This series is co-organized by KBR’s two labs: Camille (Center for Archives on the Media and Information) and the Digital Research Lab, in cooperation with Université libre de Bruxelles and Ghent University.

Historians (of the Middle Ages) are constantly confronted with the question of the meaning of the words contained in archives, and thus with the question of the reconstruction of past systems of representation. Although a common solution is to evade the problem, considering it as either secondary or insoluble, historical semantics is a possible answer to these challenges. Despite its long tradition, historical semantics has been used only sporadically since the 19th century, mainly for epistemological, disciplinary and technical questions. The arrival of digital tools for modeling semantic fields and their evolution allows us to consider the problem in a new light. This paper will take as an example the question of medieval fatherhood, which places us at the heart of these debates. I will attempt to bring out the specificities of this paternitas, in relation to ours and to ancient paternity, by insisting in particular on the situation of multi-paternity, specific to medieval Europe.

Franklin Ford (1849-1918) is an American journalist, entrepreneur and media theorist who spent his career imagining innovative ways to reform the media ecosystem. Our project explores his contribution to the history of media and communication research and asks how technological utopias from a hundred years ago still resonate today. In this presentation, we will focus on an experiment: we have built a series of ‘bots’ (automated artifacts that dwell on social media platforms and on the internet) that seek to apply Ford’s theory about the circulation of information in society—a theory that he called the “Intelligence Triangle.” By remediating Ford’s oeuvre in unexpected ways, these bots speak to the materiality of digitized archives and keep challenging the difference between ‘old’ and ‘new’ media.

The project Entangled Histories used early modern printed normative texts. The computer used to have significant problems being able to read Dutch Gothic print or even Dutch Roman print, which is used in many of the sources. Using the Handwritten Text Recognition suite Transkribus (v.1.07-v.1.10), we reprocessed the original scans that had poor quality OCR, obtaining a Character Error Rate (CER) much lower than our initial expectations of  <5% CER. This result is a significant improvement that enables the searching through 75,000 pages of printed normative texts from 108 books originating from the seventeen provinces. Each text (norm) in the books concerns one or more topics or categories. A selection of normative texts was manually labelled with internationally used (hierarchical) categories. Using Annif, a tool for automatic subject indexing, the computer was trained to apply the categories by itself. Automatic metadata makes it easier to search relevant texts and allows further analysis.

Registration is free but mandatory. The morning of the event you will be sent the link to the virtual series and the etiquette to follow.

Should have any further questions please email whyvr.ovexubym@xoe.or or nagbvar.wnpdhrg@xoe.or. 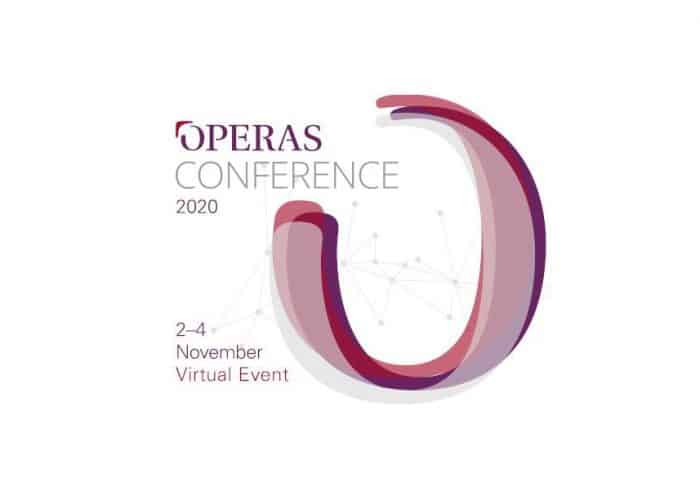 OPERAS Conference “Opening up Social Sciences and Humanities in Europe: From Promises to Reality”