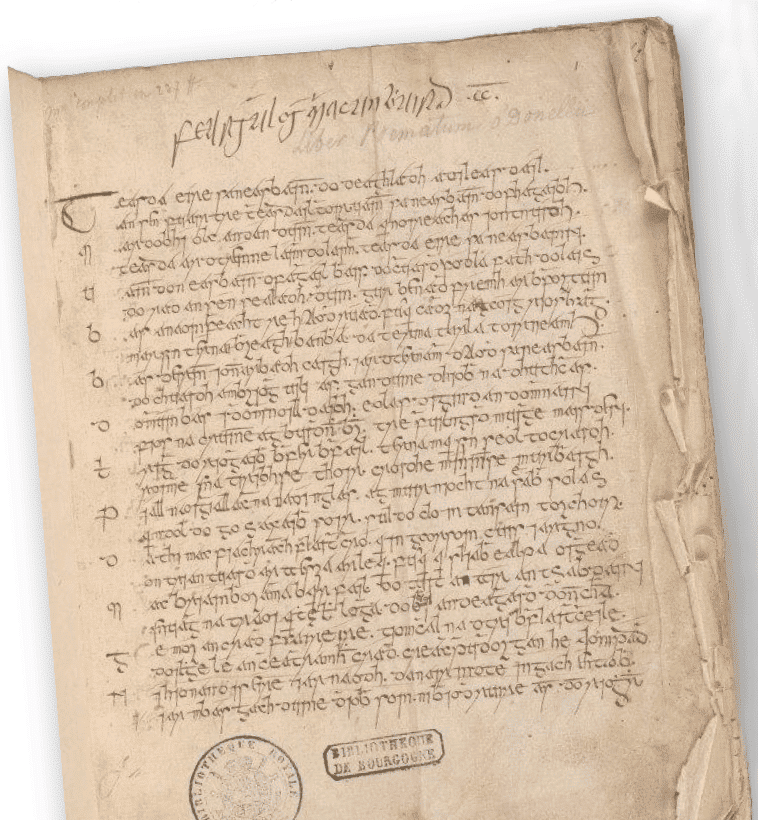 Irish Manuscripts of the Franciscan Irish College in Leuven

12 Irish manuscripts for which KBR had minimal metadata have been digitised in cooperation with the Leuven Center for Irish Studies and are now available through Irish Script on Screen.

Online Access to the Irish manuscripts of the Irish College in Leuven is a co-operative project between the Leuven Centre for Irish Studies (KU Leuven), KBR, the Embassy of Ireland to the Kingdom of Belgium and Irish Script on Screen (Dublin Institute for Advanced Studies). 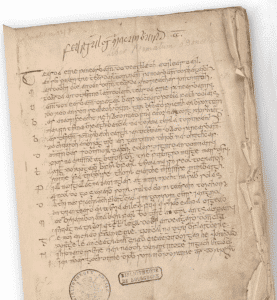 The 12 manuscripts were transcribed in the 17th century at St Anthony’s College of the Irish Franciscans in Leuven, which was of crucial importance for the collection and preservation of Irish history and culture, when they were being suppressed under English hegemony. Hundreds of Irish seminarians came to Leuven to study for the priesthood, when it was forbidden in Ireland. The manuscripts, some of them in Mícheál Ó Cléirigh‘s own hand, comprise literary, historical and hagiographic content.

When the French Revolution arrived in Leuven the collections were dispersed, 12 of them to the Royal Library (now KBR) and others eventually finding their way to University College Dublin. In this way we can think of them as being digitally re-united.

You can view the complete manuscripts in our digital library Belgica.

Manuscript images are also available from the ISOS database in two formats: