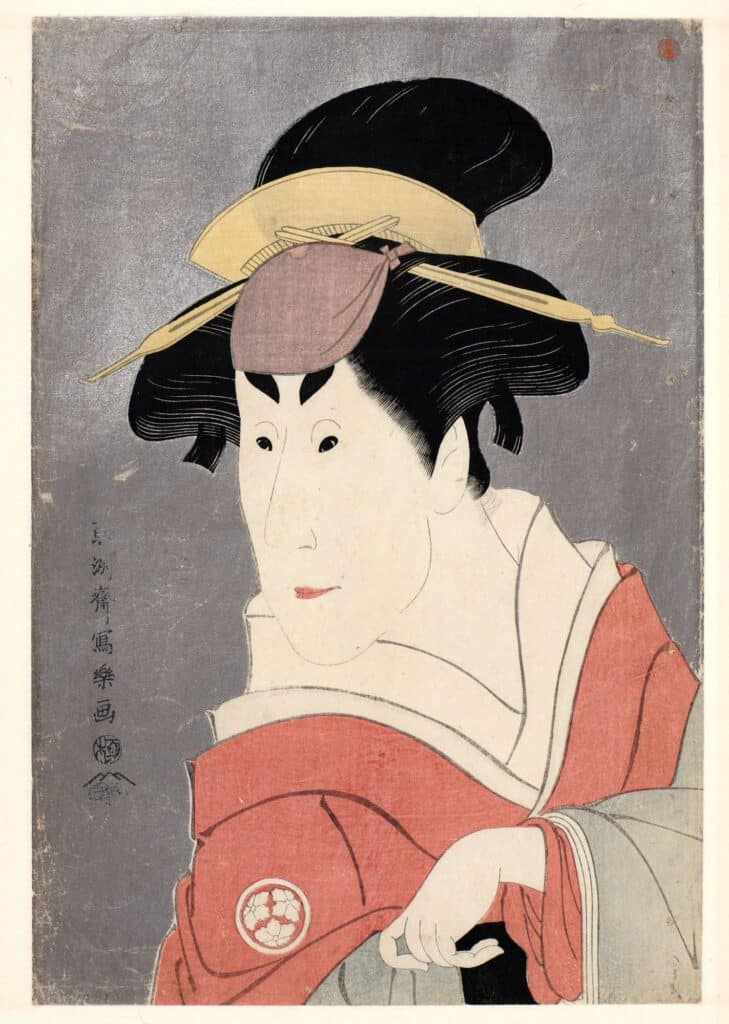 KBR’s print room holds an important collection of Japanese prints acquired between 1888 and 1987. The collection, which contains more than 750 prints in total, has now been digitised and is available online. These works were among the first to be acquired by the great European print rooms and influenced many artists in our regions, paving the way for a new art form: ‘Japonisme’.

The collection of digitised prints shows a wide range of the ukiyo-e art movement (meaning “picture of the floating world”), spanning three centuries of Japanese history and culture (the Edo period, 1603-1858). Illustrations of later events, such as the wars between Japan and China and Japan and Russia, can also be found in the collection.