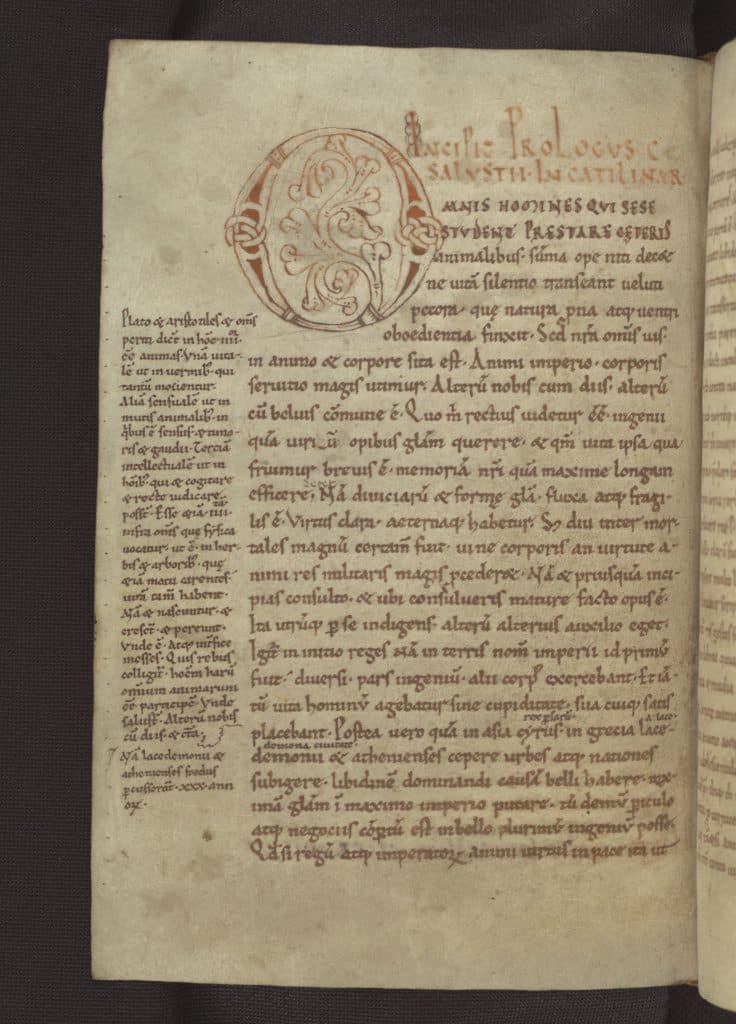 In the framework of the ‘International Networking of the Belgian Federal Scientific Institutions’ programme funded by Belspo (Belgian Science Policy – Call for proposals 2018, CULTURAL HERITAGE) for the period 2019-2020, KBR obtained a grant to implement a network related to medieval and modern written heritage (manuscripts and ancient printed books) and Digital Humanities.

In the field of written heritage, Digital Humanities consists mostly of:

The observatory of written heritage is a portal that brings together all these instruments. At the same time it can suggest interesting sources or offer a tool kit to the community of curators and researchers to further develop these instruments.

This development is accessible to the general public, but allows academic researchers to find first hand information and contributes to the genesis of new forms of collaboration and research dynamics.

The aim of this network is to constitute such an observatory for the written culture of the Low Countries for the period of manuscripts and the first printed editions. The geographical region is principally defined by the Benelux countries and the neighbouring regions in Northern France and Northwest Germany in a European and global context.

Objectives of the networking

The purpose of this project is to create a two-level network, by firstly constituting a scholarly interest group ‘Low Countries’ between KBR and other Belgian partners (University of Ghent, Library and University of Namur, Centre PraMÉ in a first stage), and to open the network to other Benelux actors like Bibliothèque nationale de Luxembourg. These partners will participate with Campus Condorcet (an international research and educational infrastructure for human and social sciences) to create the so called International Observatory of Written Heritage network. In the framework of Biblissima international portal managed by ‘Campus Condorcet’, contents and resources from KBR and from other ‘Low Countries’ partners could then be integrated in the shared portal.

Next steps for the implementation of the EOWH / LC network fall outside the present Belspo networking. Campus Condorcet will be responsible for the technical adaptation of the ‘Biblissima-France’ portal for it to be able to integrate foreign contents. The partners will participate in further research programs driven by the new Biblissima international network.

On 23 and 24 November 2021 a meeting will be organised at KBR with working groups deliberating on the need of a research community network, the expectations for it, and the possible activities it could undertake in the next future.