In the 15th century, the miniaturists – painters of books – joined the movement of the Flemish Primitives. The artists that are employed by the dukes of Burgundy to illuminate their manuscripts were just as famous as Jan Van Eyck or Rogier van der Weyden at the time. 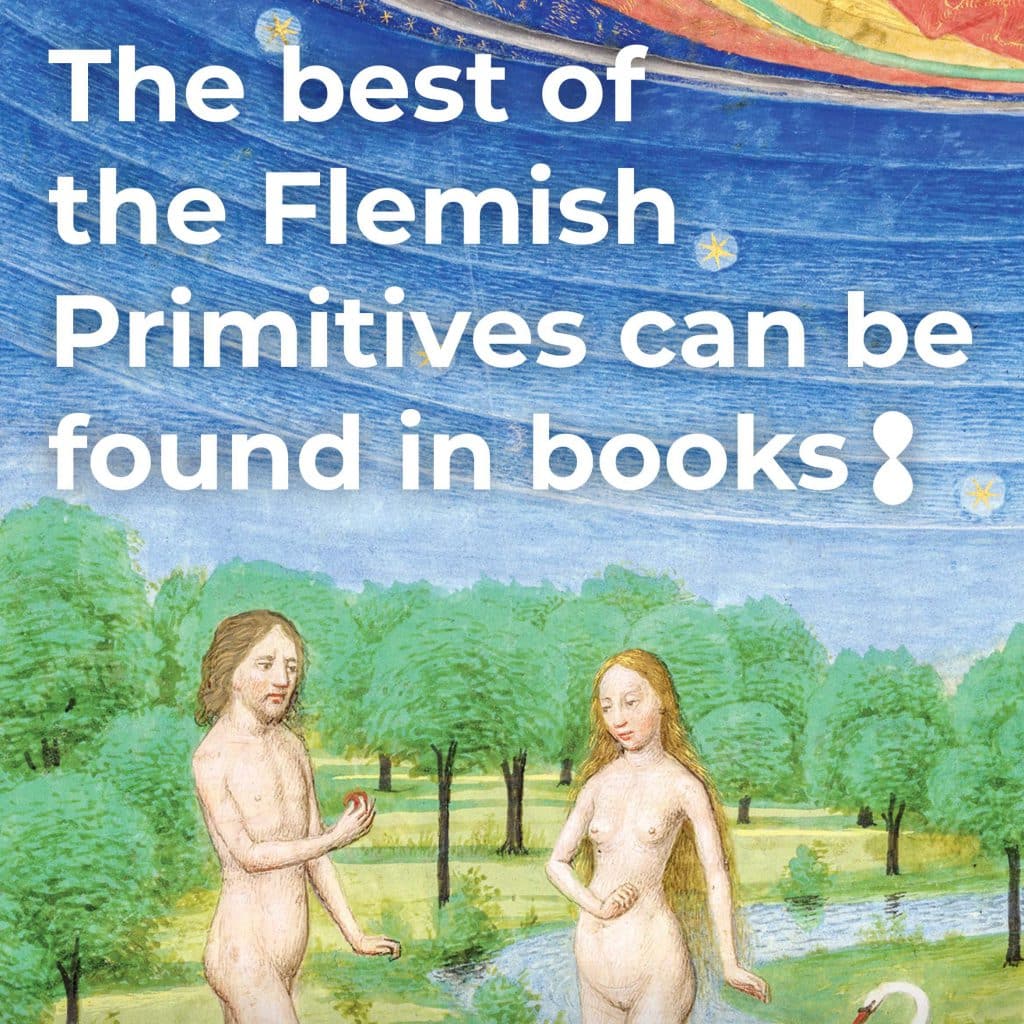 In parallel with the Italian Renaissance, a center of intellectual renewal is developing in the north in the 15th century. The dynamics of the Burgundian era are a real turning point in history and manifest themselves in all artistic domains. It is particularly expressed in the art of illumination.

Painters working on an easel, illuminators and sculptors do not each sit separately in their own corner. On the contrary, there is great interaction between the artists. They exchange sketchbooks, copy the same models, share ideas and their view of the world with each other, as well as the rules for representing that world. Artists who practice different disciplines are no exception at all.

The 15th-century book market comes into the hands of craftsmen and women in the cities. Writers, copyists and miniature painters ensure exceptional production methods. Book of hours and works on devotion and morality remain the most popular, but in fact all literary genres are represented.

The term Flemish Primitives is an invention from the 19th century and refers to painters who were active in the Southern Netherlands during the 15th century, where the Burgundian dukes ruled. With figureheads such as Jan van Eyck, Rogier van der Weyden, Dirk Bouts and Hans Memling, these painters provided the art of painting with many innovations.

With the striking exception of the use of oil as a binder for the colors, we find these developments in the paintings with which the manuscripts are illuminated: miniatures. Realistic representations, an eye for detail, working with light and colored layers pleasure the reader of the books with a striking beauty. Other characteristics of the Flemish Primitives can also be found in these illustrations, such as the fact that religious scenes are depicted in a daily environment with which the viewer is familiar, or the emphasis that is often placed on architecture.

At the KBR museum, you can see with your own eyes whether the best work of the Flemish Primitives can indeed be found in manuscripts.